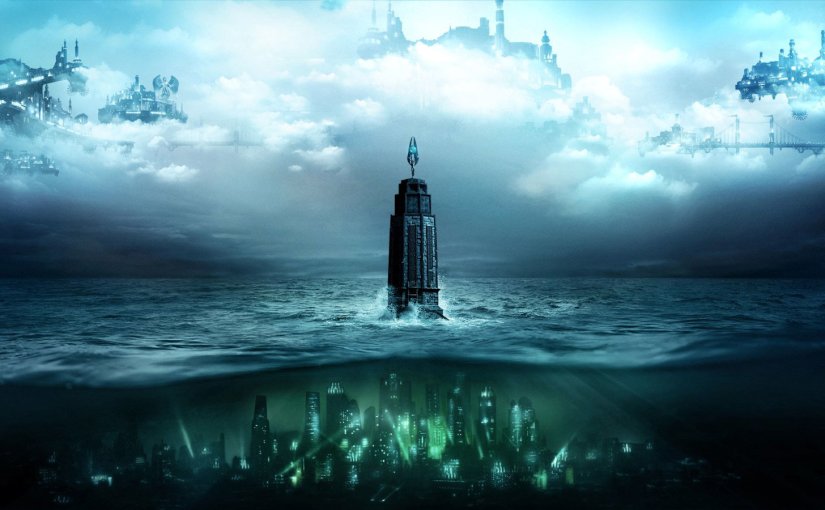 If there’s a question that 2K Games has received ad nauseam, it’s along the lines of “Where the heck is the next BioShock game?” Well, thanks to a recent announcement from 2K themselves, we don’t have to ask that question anymore.  Their brand new studio Cloud Chamber will be working for “the next several years” on the latest game in this ultra-popular FPS series.  Not only is the developer roster composed of people who worked on the first three games, but it is being captained by Kelley Gillmore (Who has experience working on IP’s like Civilization and XCOM).  The fourth title in the BioShock series certainly won’t be a launch title for the next-gen hardware, but the folks at 2K will do everything in their ability to make this game as polished as it can be.