Halo: The Master Chief Collection will be heading to PC via the Windows store and Steam. Xbox released this the information  during the company’s monthly livestream, Inside Xbox.

While the game launched back in 2014 on the xbox one with Halo: Combat Evolved, Halo 2, Halo 3, and Halo 4, Microsoft has decided to take a different approach this time around. Instead of players gaining access to all the games at once, players will be given access to games one at a time, in chronological order. 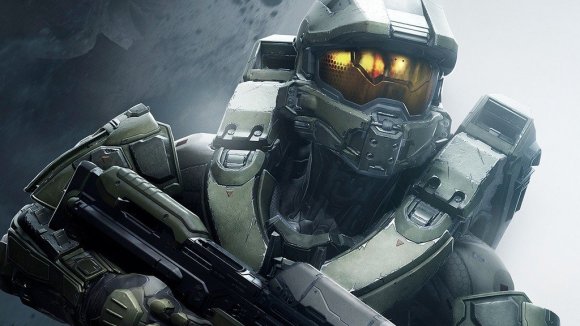 Since Halo: The Master Chief Collection launch in 2014, Halo 3: ODST has been added, while, Halo: Reach will be added as a free update to Xbox version when the game launches on PC. Despite the multiplayer being free in this updat, the single player campaign will be locked behind a pay wall.

This is the first time Halo has made its way onto PC since the release of Halo 2 in 2007. The release date of Halo: The Master Chief Collection for PC was not released, but when the Halo: Reach is added to the collection every game if the franshise will be playable on the xbox, through Xbox Game Pass.

When does it come out?