Through August 3rd to the 5th, the biggest fighting game tournament scene called the “Evolution Championship Series” will take place in Las Vegas, Nevada at the Mandalay Bay resort and casino located in Paradise, Nevada. If you seek more information about the event and want to know who’s participating head on over to evo.shoryuken.com. 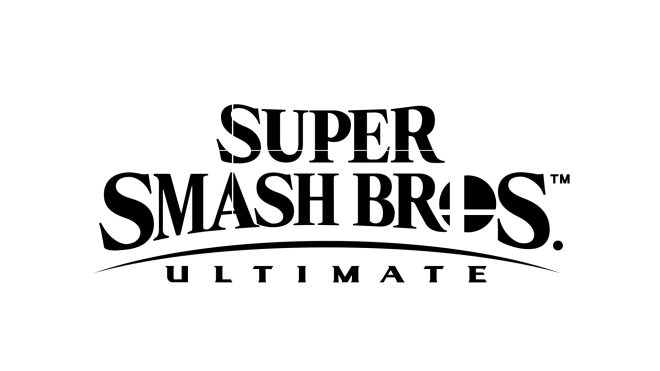 The Nintendo Versus Twitter account recently announced that the Super Smash Bros. Ultimate demo will not be the only thing they have planned for the event. It seems Nintendo plans to hold a few exhibition matches featuring top Super Smash Bros. players on stage in front of a huge crowd of fighting game fans at the event. The Nintendo Versus Twitter account ended the announcement with the following statement:

No live-streaming information was shared from the Twitter account, but typically fans can watch EVO on the event’s EVO Twitch channel. If Nintendo shares any information about streaming their portion of the event–I’ll update the article.

Back to Super Smash Bros. Ultimate. Fans are anticipating huge news to be shared about the title during EVO. Many rumors have sprung out that Nintendo plans to reveal a character before, during, or after these exhibition matches. There’s even a rumor floating around on the ARMS Reddit from Reddit user, Anonymous0801810, that Spring Man/Ribbon Girl will be revealed at EVO on August 3rd, 2018. 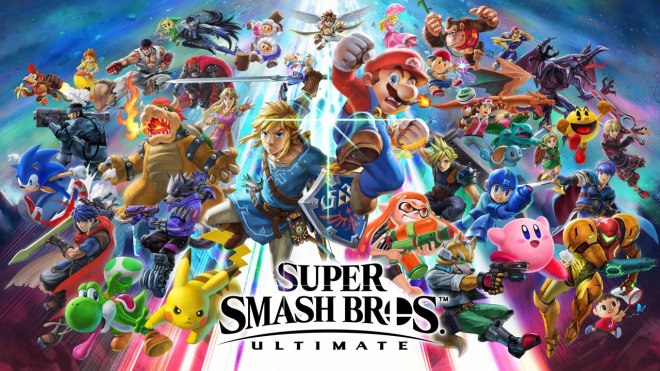 It’s important to understand that all rumors aren’t true until confirmed by a higher source–like Nintendo or the game’s creator(s). Moreover, it’s important to take everything with a grain of salt considering this is probably Nintendo’s way of hyping the game-up before it’s release in December. Plus, if they already planned to have the demo at the event–it could simply be the demo showcased at E3 2018.

New information or no information, Nintendo is definitely encouraging their fans to check out the amazing, stellar battles to come from the event. Like with any company or piece of news that appears online, we’ll keep you posted if anything occurs at the event. Remember to keep an open mind when watching the event and have fun!

What do you think? Will Nintendo reveal a new character at the event or are they using EVO to gauge more interest in the game? Let us know on Facebook and Twitter, and follow us for more fighting game content, and everything gaming too!