You thought the Nintendo Switch Online Service was the only news we’d receive–think again! It appears Nintendo doesn’t have any plans for that lovely Virtual Console system yet–according to Kotaku. 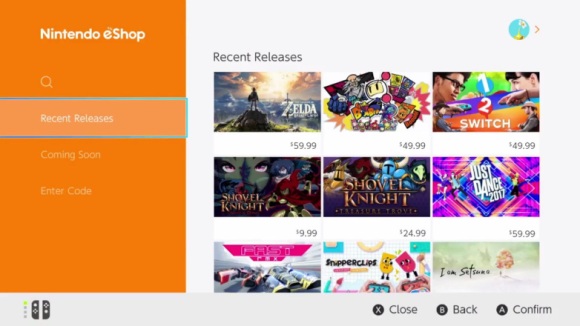 Last night, a Kotaku representative received this email from an Nintendo spokesperson detailing the Virtual Console’s absence. Here’s what the spokesperson said over email:

“There are currently no plans to bring classic games together under the Virtual Console banner as has been done on other Nintendo systems.”

Additionally, Kotaku asked the representative if the Nintendo Switch Online Service will receive games on other classic systms. But, the spokesperson didn’t have “nothing to announce on this topic.”

Because of the recently announced NES online play features for the Nintendo Switch Online Service–the Virtual Console would rival this service alongside the Nintendo Classic system releases.

Since  Capcom is releasing classic game bundles with the MegaMan and Street Fighter Legacy Collections and Sega is releasing a collection with the Ages games–maybe these are premonitions for the end of the Virtual Console system. I mean look at the Atari VCS right now. Maybe it will return in a new form? Who knows really. All we can do is speculate and wait for Nintendo to make the call.

What do you think about this news? Are you upset about Nintendo’s detachment from the Virtual Console brand? Let us know on Facebook and Twitter, and follow us for more news on Nintendo, and everything gaming too!