With the financial briefing all wrapped up in a bow; it was only a matter of time until Nintendo released their final smash. By final smash, I mean their E3 2018 plans!

Then Nintendo will host a video presentation said to “look at Nintendo Switch titles for 2018,” with a clear focus on Super Smash Bros. This starts at 9:00 a.m. P.T. or 12:00 p.m. ET. My best guess is that it will share a similar format to their Nintendo Spotlight event from last year, but we’ll have to wait and see on that one.

Next up on Nintendo’s list is the “Nintendo Treehouse Live” segment where they plan to showcase “Three days” worth of Nintendo Switch game-play featuring developers and members from the Treehouse. It seems Super Smash Bros will kick-off the Treehouse Live segment right when the video presentation ends. That’s both exciting and mysterious. We’re probably going to get a character reveal. 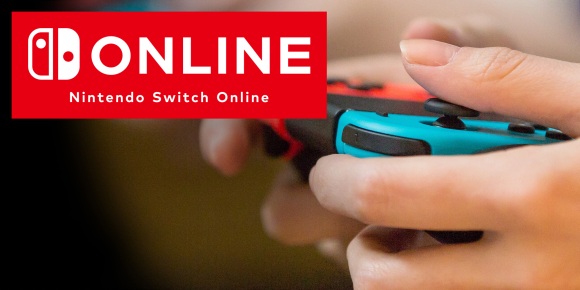 It seems we’ll also be getting news about the Nintendo Switch Online Service in early May–according to Wall Street Journal reporter Takashi Mochisuki.

I’ll say this once, and I’ll say it many times over. It’s great to be an Nintendo Switch owner right now. With their E3 2018 plans officially announced, and their Nintendo Switch Online Service on the horizon, Nintendo seems like their gunning toward victory with this year’s E3. I can’t wait to see what they have in store for us in June!

What do you think about this news? Are you excited for Nintendo’s E3 plans this year? Let us know on Facebook and Twitter, and follow us for more news on Nintendo, and everything gaming too!