Gaming is easily one of the biggest cultural phenomena in the world. It is a huge money maker, making over $240 billion USD in the U.S.A . during 2013 alone. This juggernaut has grown to include esports, which are occasionally featured even in a Buffalo Wild Wings or other restaurants, huge presences at conventions, and the list of global influences keeps on and on. As a huge industry covering the entire globe, it would be easy, for someone unfamiliar with the pastime, to assume that there is a global connection all of gaming has. But rather, it’s the variety and differences of games and those that play them that make it so big and popular. Just a few decades ago, video games were cast in a much different light, seen as a niche interest that experienced a notable degree of social disdain: it was the “nerds” and “geeks” that were thought to be the main population of gamers. Today those stereotypes are all but gone, and instead we see many taking up the title of “gamer.” So what makes so many move to accept, and become a part of the community?

A Game for Everyone 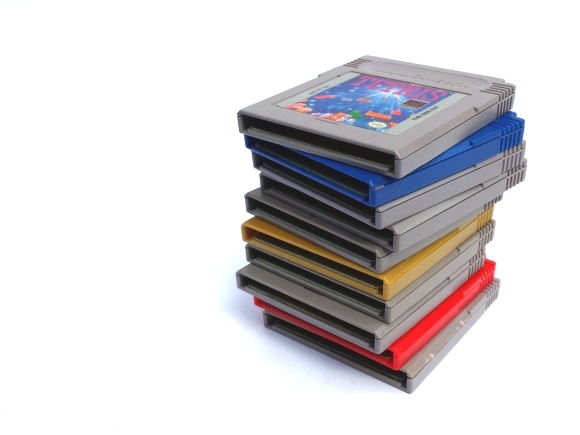 The world of gaming is incredibly vast, and after spending some time with the hobby, one could find themselves doing anything from toppling an evil tyrant, lining up gems(or candy), decoding ancient ruins, and even destroying a robotic dragon from the inside out.  From fast paced action titles, to slower paced, narrative-focused entries, no matter who you are, there exists a game, somewhere in the ocean of titles, that will appeal to you in some way. I mean this much more than in the broad sense of there being huge blanket genres that, to a degree, cover most interests a person would have. Look deeper in any genre and it segments over and over again to sate all but every niche desire one could have: WW2 alternate history, dystopian survival, physics breaking goats, murder mystery, living as a cat during post-apocalypse, philosophy about the definition of life and the soul, and even driving a semi-truck. We can break up these themes and still be only scratching the surface of just how varied gaming is. In a WW2 game you could be a soldier, spy, general, president, or a fascist leader, with the gameplay reflecting your station. You could be a civilian, trying to find food and shelter amidst the ruins of war, you could even be a zombie, a robot, an alien, and again, all of this is just a very small sample of the variety in a single sub-genre.

Initial interest is great, and is what gets many to at least try their first game: maybe a game shares a genre or name of a product of a different form of media. Regardless, finding themselves in control and an active force within their sphere of interest, is something that easily creates a quick bond between the new player and the game. The key ingredient in keeping this player is the fact that they are being active. Progress though the 2003 Lord of the Rings: The Return of the King game, for a fan of Lord of the Rings, not only can strengthen their bond with the series, but with gaming as a whole. Defending against the Uruk-hai attack on Minas Tirith certainly aids with understanding the intensity of the scene, but more than that, the accomplishment of doing so is a driving force for the player. Games more or less have always had some sense of accomplishment, which has developed from simple victory or completion, to virtual trophies and achievements that reward the player for not only reaching obvious milestones, but also specific challenges that few would attempt without the additional incentive. Sometimes, however, the game itself is unlocking an achievement with the player. 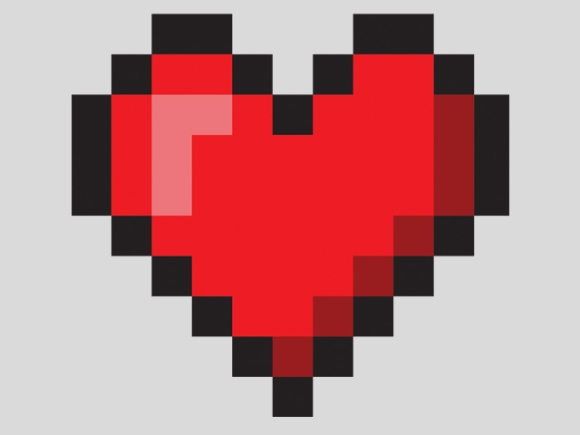 Up to this point, I’ve described games as somewhat being a one way relationship: people having an interest in something, finding that in a game, and feeling accomplished with their progress and achievements. For a large number of gamers, that’s plenty to keep them satisfied, but at times, games go beyond a mindless ride of entertainment to just slide on through. Sometimes, they connect with us in a way that moves them from a nice way to pass time, into a core part of our identity. It can be a character that resonates with the player, maybe someone who has faced similar hardships and struggles, and it can be therapeutic to be the guiding hand for that character to aid them in overcoming obstacles. Perhaps in the confines of the digital world, a person can find their best escape from the daily grind, in a world more fantastic and exciting than our own; where they can be something that they can never be in their lifetime. Being an active medium, gaming can distract a person from their aches, pains, and non-physical wounds, allowing them to relax: a distraction from arthritis, poison oak, chicken pox, hosting the in-laws. Regardless of the reason, once someone finds something besides pure entertainment in a video game, it’s much easier to think of gaming as not something you do, but something that is a part of you. 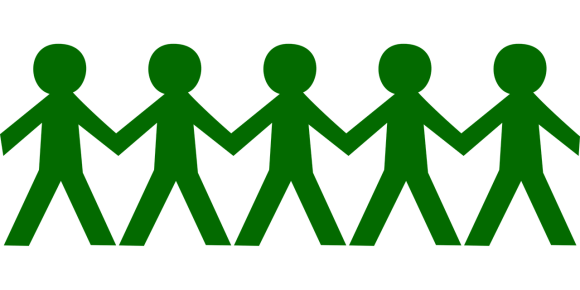 Whether gaming is a fun pastime, or you see it as a large influence on your life, it’s not too hard to find others who have very similar feelings towards the games or genres that you enjoy. Some of the quickest and strongest friendships develop over a shared love of a title. Whether at a convention, in the YouTube comments section, at the mall, or through the game itself; even knowing a single title that someone else has played through gives two people much to talk about and bond over: the accomplishments you achieved and how you differed in your approaches, your emotional ties to certain scenes or characters, impressions of the story, and so on. These are just a handful of topics you can bond over after having played a single game, and so the more games you play, the larger the pool of people with similar experiences and interests grows for you to interact with. But in a game such as Guild Wars 2, a Massively Multiplayer Online title, with thousands of players online at once, sharing the same digital space with each other, you don’t have to go far to find a new friend.

Gaming has so much to offer, for everything from escapism, personal connections, to a sense of accomplishment and wonder that the real world often lacks. The hobby isn’t big because it makes so much money, or because it’s one single entity that everyone likes, but rather because it’s many small parts, with something for anyone. No other form of media allows for the same level of active participation with moving the story, and characters, along. Nothing else allows you to be the driving force in the narrative in quite the same way, and because of that, it’s easy to include games in our everyday lives. These titles can reach out to us, forming a bond beyond entertainment, as well as being a source of bonds to grow between us and other fellow gamers. As we look to the future, with technology changing, and new genres springing up, I think we can only expect more gamers to come into the fold, and I think that’s a good thing. Gaming can be for anyone, and so I hope it continues to succeed and create more gamers.