The Pokemon Company is finally bringing Detective Pikachu to the West. U.S. and European consumers can purchase this game on March 23rd, 2018. 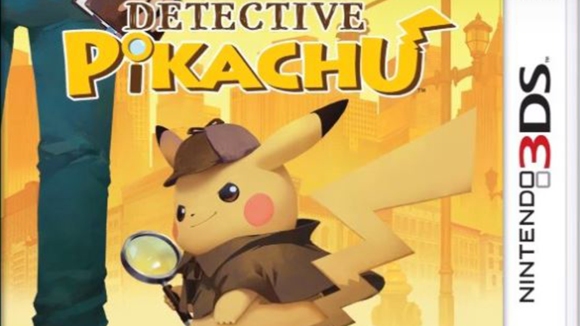 Get ready to “Look for clues, talk to witnesses, and uncover the secrets of Ryme City” because the game is finally receiving a western release outside of Japan. It  launched in Japan on February 3rd, 2016–according to Wikipedia.

The Pokemon Company is also releasing a huge Detective Pikachu amiibo to coincide with the game’s release. 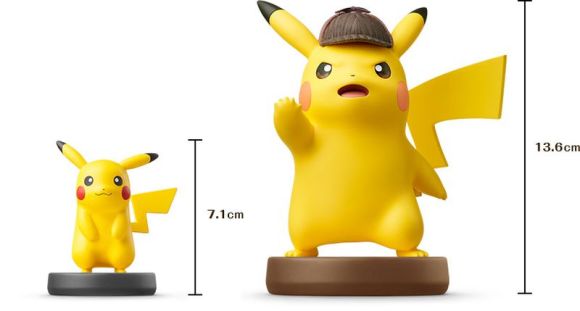 According to The Pokémon Company, the amiibo “can unlock short videos that may contain helpful hints for your investigation.” Nintendo of America’s Twitter account also shared another cool in-game feature about the amiibo.

“This extra-large amiibo figure accesses all cut-scenes up until the current chapter played in the Nintendo 3DS game.”—Source

How do you feel about this news? Does this Pokémon title interest you in any way? Let us know on Facebook and Twitter, and follow us for more news on Pokémon, and everything gaming too!