We only have a few weeks left until Stranger Things season 2 hits Netflix for our binging pleasure, and Netflix surprised everyone today when they announced the release of the Stranger Things mobile game. Usually television show mobile games are not the greatest, but so far Stranger Things has received a lot of love. It is a simple retro NES style game in which you play as Chief Hopper while looking for some missing kids (just take a guess who the kids are,) though you get the opportunity to play as other characters. Collect junk, punch things, and solve puzzles as you explore Hawkins. 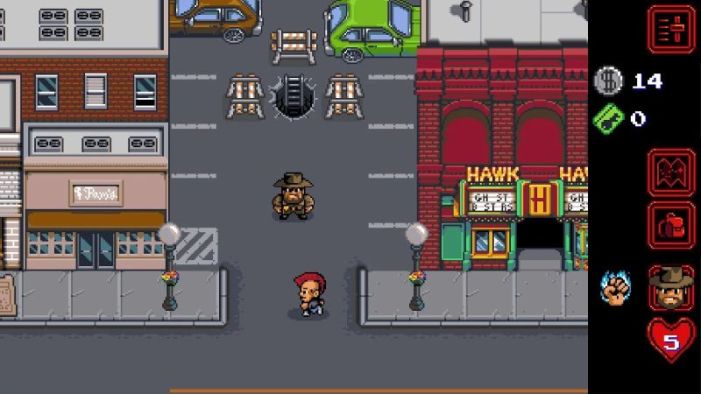 Stranger Things is now available on iOS and Android for free, and season 2 of the show hits Netflix on October 27th.

Will you be using the mobile game to make the wait easier? Let us know on Twitter and Facebook, and don’t forget to follow us for more news!